Does your business need burglar bars or security doors?
Do you need a new master key system?
Resort or Hotel in need of lock repairs or emergency unlocks?
Need to fix a safe or file cabinet lock? 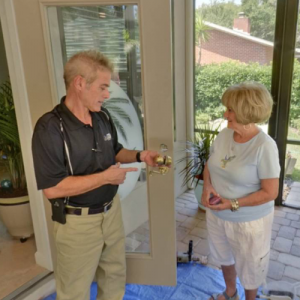 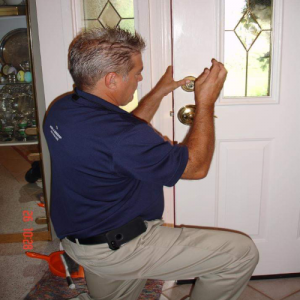 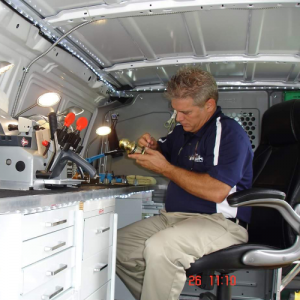 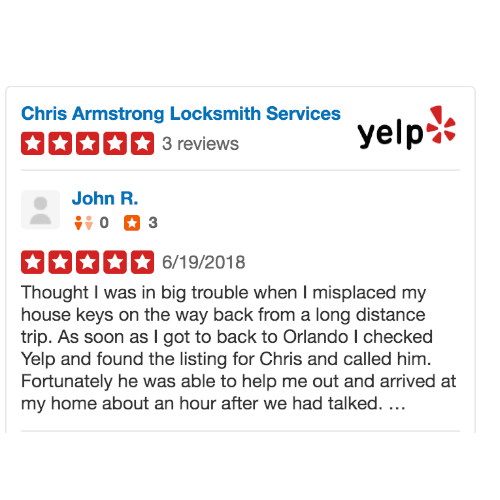 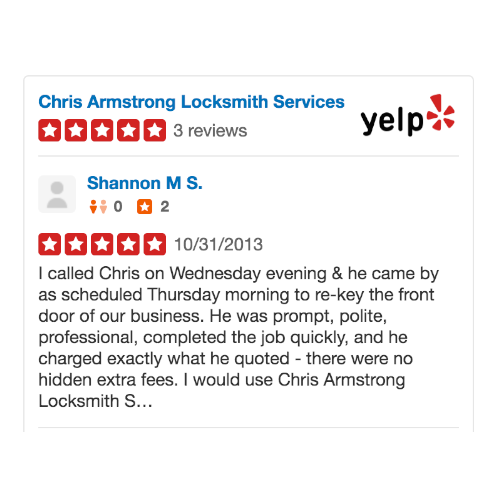 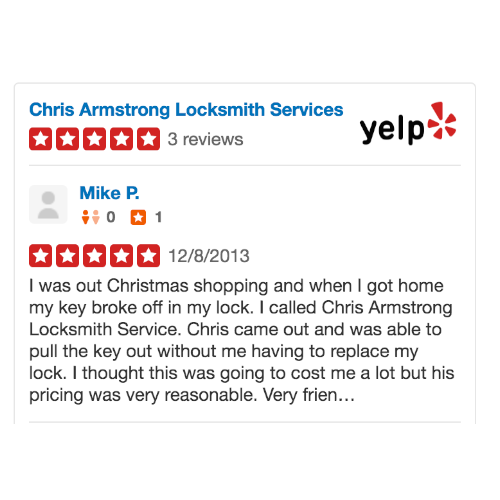 Schlage Commercial Locks are built with exceptional quality to handle all of our security and design needs. With their deadbolts made with quality metal construction and style options including the single cylinder, double cylinder, one-sided deadbolt or one-sided deadbolt with an exterior plate that will have you secure and giving your door a stylish makeover. The Knobs that are functional and stylish for your bedroom, bathroom, and closet doors or exterior keypad and locking knobs. A variety of different levers that are timeless and come with a variety of functions. We could not discuss Schlange brand without mentioning, an essential accessory to the front door the handle set designed to give you all the security with our single cylinder, double cylinder, electronic locks and much more.

Kwikset Door Locks come in a variety of different styles that will protect your home with all different finesse and security. They are made with a smart key deadbolt security that can greatly reduce the number of break-ins. The Re-Key Technology will have you being able to re-install your key if you are locked out of your house, loaned your keys to a friend, or recently moved to a new house.

"Crash bar (also known as a panic exit device, panic bar, or push bar) is a type of door opening mechanism which allows users to open a door by pushing a bar. While originally conceived as a way to prevent crowd crushing in an emergency, crash bars are now used as the primary door opening mechanism in many commercial buildings.

The device consists of a spring-loaded metal bar which is fixed horizontally to a door that swings in the direction of an exit. Depressing the bar unlatches the door, allowing occupants to quickly leave the building.

Modern fire standards often mandate that doors be fitted with crash bars in commercial and other occupancies where mass evacuation may be slowed by other types of door openers.

They are sometimes intended solely for emergency use and may be fitted with alarms. However, in many buildings the crash bar functions as the primary mechanism for opening a door in normal circumstances as well. They may even be used when not required by code because they are quicker and easier for users compared with a knob or lever handle."

"A master key operates a set of several locks. Usually, there is nothing special about the key itself, but rather the locks into which it will fit. These master-keyed locks are configured to operate with two, or more, different keys: one specific to each lock (the change key), which cannot operate any of the others in the set, and the master key, which operates all the locks in the set. 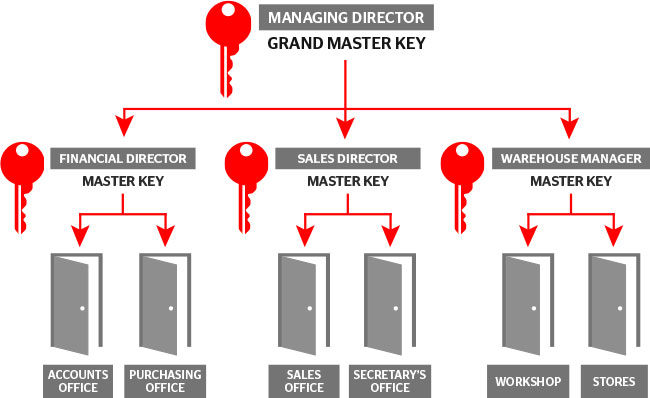 Larger organizations, with more complex systems, may have several levels of master keys, where the top level key works in all of the locks in the system.

To visualize this, it can be thought of as a hierarchical chart, or a tree.

Locksmiths may also determine cuts for a replacement master key, when given several different key examples from a given system." 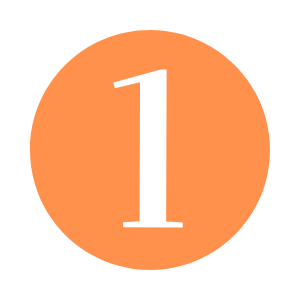 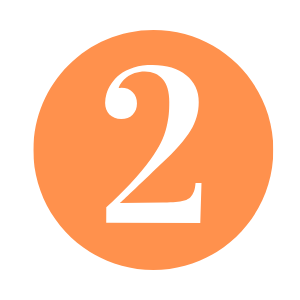 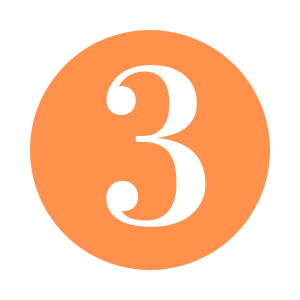 Call us or email us regarding your locksmith request, and we can give you an estimated time of arrival to your specific location.

We will arrive at your location and asses the job at hand, offering you an an exact quote before we commence any work.

Once we have complete your locksmith service to your satisfaction, payment should then be made.

See What Our Amazing Clients Have to Say

Chris came out on a Sunday afternoon within 30 minutes after our home had been broken into and replaced our locks and made copies of the keys for us. Super nice and super fast service, very reasonable pricing. Thanks alot!!

Chris was polite and able to come out the same day I called to request his services. He clearly explained what he would be doing and broke down the associated costs so I understood exactly what I was paying for. He was able to rekey 5 locks in 30-45 minutes all to match the same key and provided me several copies of the key.